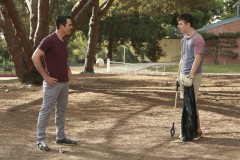 Claire is excited to give Haley and Alex a great experience for "Bring Your Daughter to Work Day" but the staff is not making it easy, and Phil takes Luke and Manny's class out for community service day, which becomes a teachable moment in more ways than one. Elsewhere, Gloria is thrilled to be on jury duty leaving Jay to help out at Joe's pre-school and he is not happy about it at all. Cam and Mitch disagree over which of their friends to invite to their party, so could Gloria help mediate? 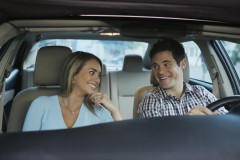