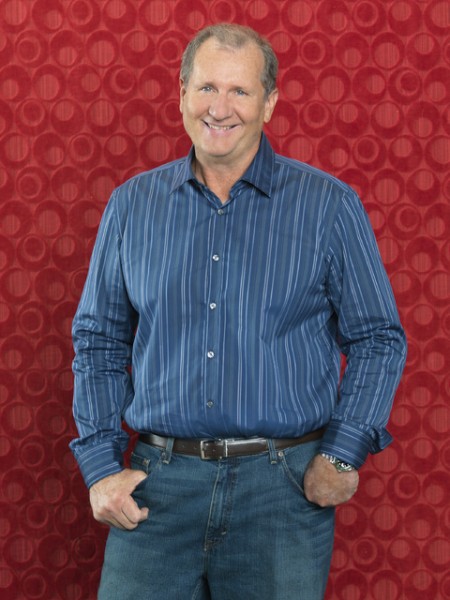 Ed O'Neill is an American actor best known for his role as the lead character, Al Bundy, on the long-running Fox sitcom Married with Children. Born in Youngstown, Ohio, O'Neill went on to attend Ohio University and Youngstown Sate Univerity. Before becoming an actor, O'Neill had worked as a social studies teacher and had even been signed by the Pittsburgh Steelers.

O'Neill has appeared in numerous movies, including Little Giants, The Bone Collector, Dutch, the Wayne's World series and several films by Pulitzer Prize winner David Mamet. Besides his memorable role on Married with Children, O'Neill's TV work includes the series Dragnet, The West Wing, Big Apple and John from Cincinnati.