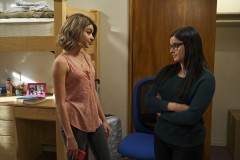 Phil and Claire are feeling a little snubbed by their kids when Alex intentionally gives them the wrong college move in date to avoid making it a big deal, and Luke seems less than eager to spend the day with Phil at his open house and would rather go hang out with some guys from school. Elsewhere, the rest of the family concoct an elaborate story to get out of going to Lily's soccer game which only adds to the stress Mitch and Cam are feeling now that they've added landlords to their resume after deciding to rent out the top unit for temporary stays. 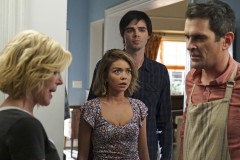 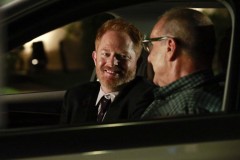