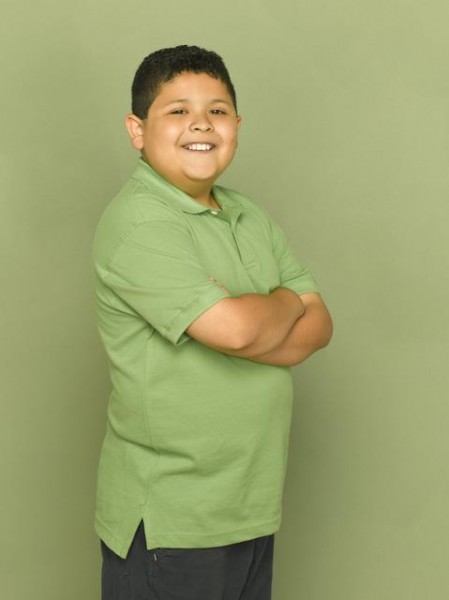 Rico Rodriguez is an American child actor from College Station, Texas. From a young age he was very shy and did not expect he would one day be acting on national television. In 2005, he moved to Los Angeles with his mother to support his sister's dream of becoming an actress. Watching the fun his sister was having, Rico decided he'd like to act and so enrolled in acting classes.

Rodriguez's first role came in the video How the Grinch Stole Christmas. He soon began starring in films including Epic Movie, Opposite Day, Phillipe's Sandwich and The No-Sit List.

His television credits include appearances in ER, Cory in the House, 'Til Death, iCarly, Nip/Tuck, Surviving Suburbia and NCIS.