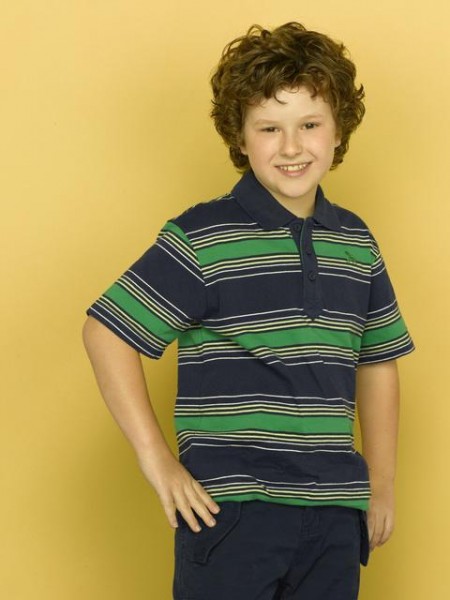 Nolan Gould is an American child actor know best for his role of Luke Dunphy on Modern Family. He began his acting career at the young age of three by appearing in commercials. He was worked regularly since appearing in his first commercial.

Gould's film work includes a leading role in Space Buddies and roles in films such as The McPassion, Have a Nice Death, Montana, Hysteria, Waiting Room and Sunny & Share Love You.

His television work outside of Modern Family includes appearances in Eleventh Hour, Out of Jimmy's Head, Good Luck Charlie and R.L. Stine's The Haunting Hour. Gould has also appeared in the TV movies Sweet Nothing in my Ear and Ghoul.