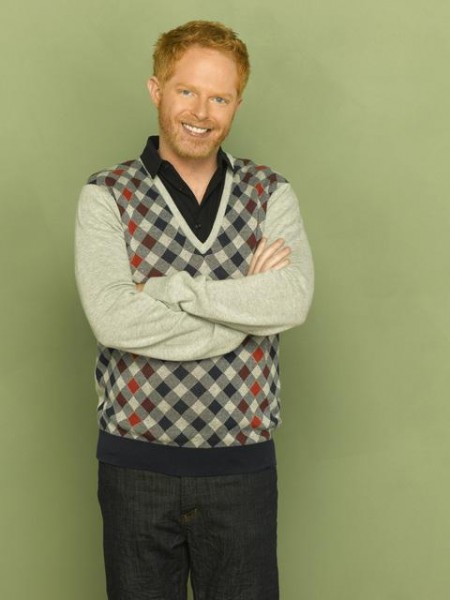 Jesse Tyler Ferguson is an American actor known for his role as Mitchell Pritchett on Modern Family and his role as Richie Velch on the CBS sitcom The Class.

Born in Missoula, Montana, Ferguson moved to Albuquerque, New Mexico, as a child. He decided to become an actor at age eight and joined the Albuquerque Children's Theatre, being part of the group for six years. After graduating high school, he moved to New York and attended the American Musical and Dramatic Academy. During his time in New York, Ferguson performed in Broadway and off-Broadway productions, the most notable of which was "The 25th Annual Putnam County Spelling Bee" and "A Midsummer Night's Dream".

Ferguson's television work outside of Modern Family includes a starring role on the CBS sitcom The Class, and guest roles on Ugly Betty and Do Not Disturb. His feature film work includes Griffin & Phoenix Untraceable and Wonderful World.